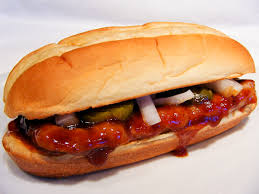 When people think of the Army, they don’t usually think of their favorite food. However, the military is responsible for creating some of America’s most popular edibles. 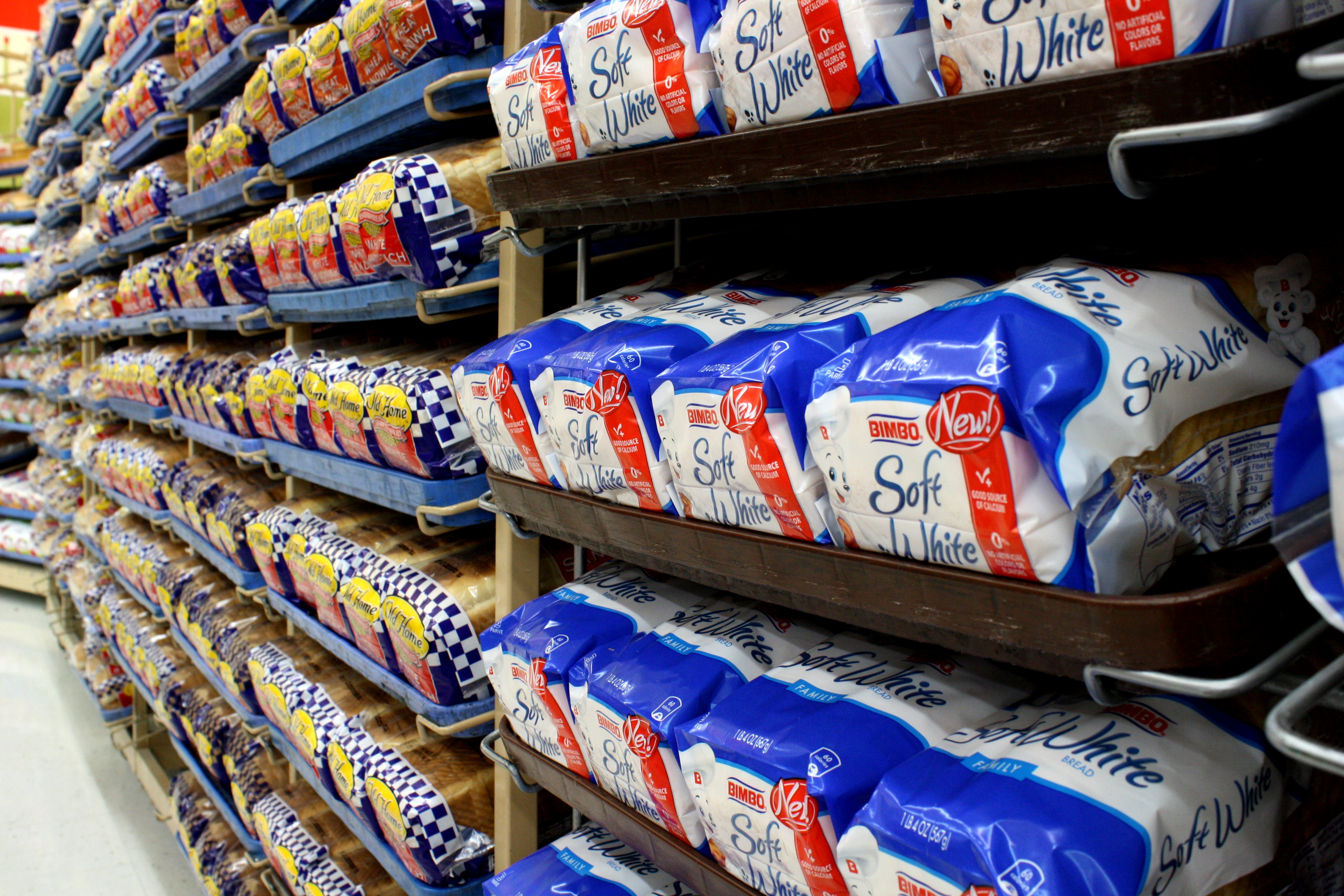 1. Supermarket bread
Out of necessity, the military created bread that lasts much longer than it used to. Regular bread goes stale and grows mold much faster than supermarket bread. This is because the bread you buy at the store is treated with starch-eating bacterial enzymes. These enzymes keep the bread soft and safe to eat longer.

2. Cheetos
During World War II, the military needed a way to reduce the volume and weight of its food shipments without losing the caloric intake of its soldiers. As a result, they created a full-fat dehydrated cheese product. When the war ended, the manufacturers responsible for the production of this food decided to add it to crunchy corn snacks, and the Cheeto was born. 3. TV dinners
While we mostly enjoy these convenient meals in front of the television or computer screen now, they were originally intended to feed bomber crews on long overnight flights back in WWII.  The military found a way to freeze the parts of a meal such as meat, vegetables and starches in a tray for later heating. 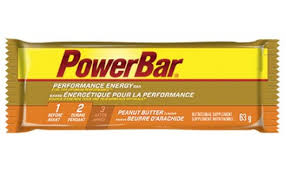 5. The McRib
The military cannot really take credit for inventing the McRib, but the sandwich would not exist without military technology.  In 1976, the Natick Soldier Systems Center needed a way to reduce the amount of money spent on meat, so they restructured cheaper cuts of meat to look like tasty expensive ones.  A few years later, fast food powerhouse McDonald’s borrowed the process to create that iconic sandwich we know today.

Maybe you didn’t think of the military as an inventor of food before, but maybe now you do. Many of America’s favorite foods are the direct result of military supply and demand.